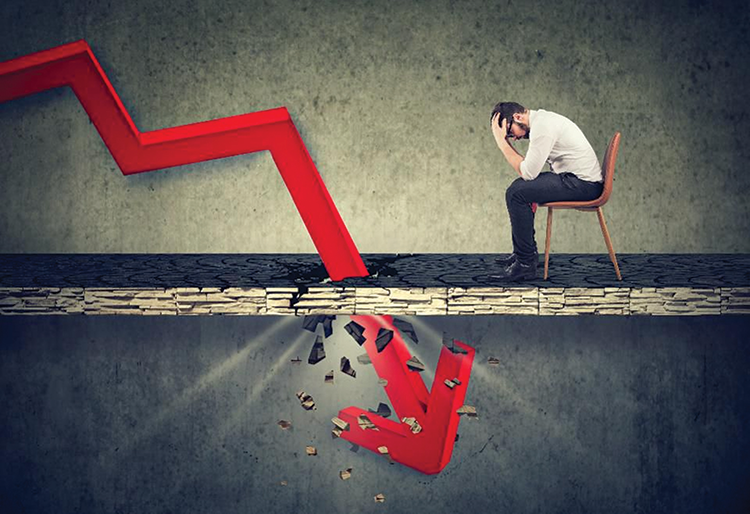 India in is grip of economic slowdown or popularly known as depression.
The Indian economy is passing through a phase of economic slowdown, with GDP growth registering at one of the lowest rates of 5.8 per cent in the last quarter of FY19. The GDP growth rate for the first quarter of FY20 is feared to be lower than 5.8 per cent. While there is a consensus that the economy is slowing down, the debate is still going on whether the slowdown is structural or cyclical.
Most experts will agree it's a low cyclical slowdown where in it is a period of lean economic activity that occurs at regular intervals.
WHAT IS BUSINESS CYCLE?
The business cycle is the natural rise and fall of economic growth that occurs over time. The cycle is a useful tool for analyzing the economy. It can also help you make better financial decisions.
STAGES
Each business cycle has four phases. They are ;
1) Expansion,
2) Peak,
3) Contraction, and
4) Trough. (to reach a low level, price, etc. before going up again)
They don't occur at regular intervals. But they do have recognizable indicators.
However the Business Cycles are of two types eg. Cyclical or structural.
A cyclical slow down : is a part of the business cycle having its peaks and troughs. The economy will be moving in cycles with periods of peak performance followed by a downturn and then a trough of low activity. These are expected to be short-term problems that could be addressed with an adequate mix of fiscal and monetary policies.
A Structural slow down is : On the other hand, sometimes the problems of the economy can go deeper, impeding the efficient and fair production of goods and services. In such a scenario, a monetary and fiscal stimulus won't be enough to revive the economy. Fixing such problems would require the government to undertake some structural policies. The best example in this regard would be the reforms that were carried out to address the crisis in 1991.
Decoding the nature of India's economic slowdown 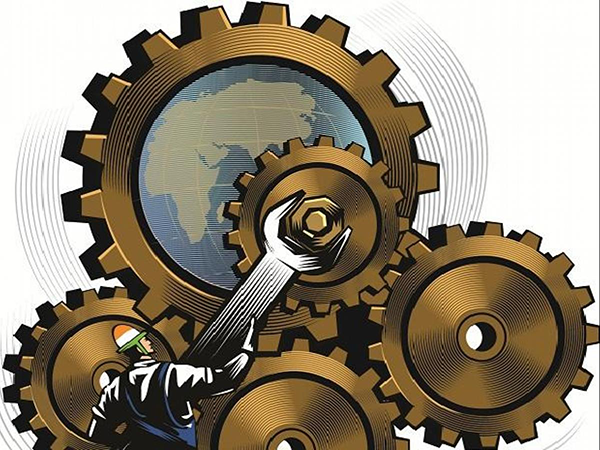 CONSTRUCTION TECHNOLOGY TODAY Magazine had the opportunity to interview some 20 entrepreneurs during this low ebb of the economy.
It is a matter of great delight that instead of focusing on the problem they came up with great insight and enlighten us on how the entrepreneur faced the problem and charted their winning course.
The entrepreneurs were poised the following questions.
1) Do you believe that Indian economy is passing through low ebb of the economic activity?
2) What is the reason?
3) How did you face the present situation?
4) How is your product range doing especially your flag ship product?
5) Have you added any new features to delight your customer?
“The Strength comes from struggle. When you learn to see your struggles as opportunities to become stronger, better, wiser, then your thinking shifts from “I can't do this” to “I must do this.”