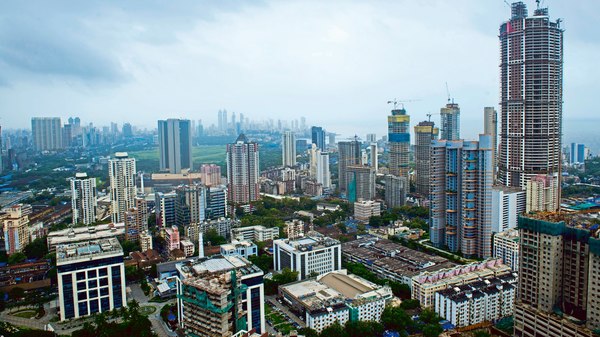 India's housing sector may finally witness a silver lining as the government makes concerted efforts, along with financial institutions, to ease distress.
The ?25,000 crore package that the government approved addresses the key pain point of stalled residential projects, in a sector that has now witnessed a five-year long slowdown. Besides, the Supreme Court setting a finite timeline of 90 days to complete the resolution process of Noida-based developer Jaypee Infratech Ltd also brings relief to buyers of over 20,000 flats that are yet to be built.
The dearth of last mile financing has been a critical issue in projects getting stalled, aggravated by slow sales and low customer payments, because homebuyers today don't want to buy under-construction projects due to the risks involved.
However, the current revival package for 1600 projects across major cities, is a good starting point, said developers and analysts.
By including projects that are non-performing assets and even if they are admitted in national company law tribunal (NCLT), the government has now expanded the scope and eligibility of more projects that can be included under the scheme.
So far, the government's main focus has been on low-income housing, in the ?45 lakh and below category. But by including homes priced upto ?1.5-2 crore in Mumbai and National Capital Region (NCR), the two largest property markets, the largest section of mid-income homes will stand to benefit.
The move by the finance minister is likely to become a game changer as it now includes projects, which are NPA or are under NCLT, a major pain point that was left unaddressed in the September announcement, said analysts.